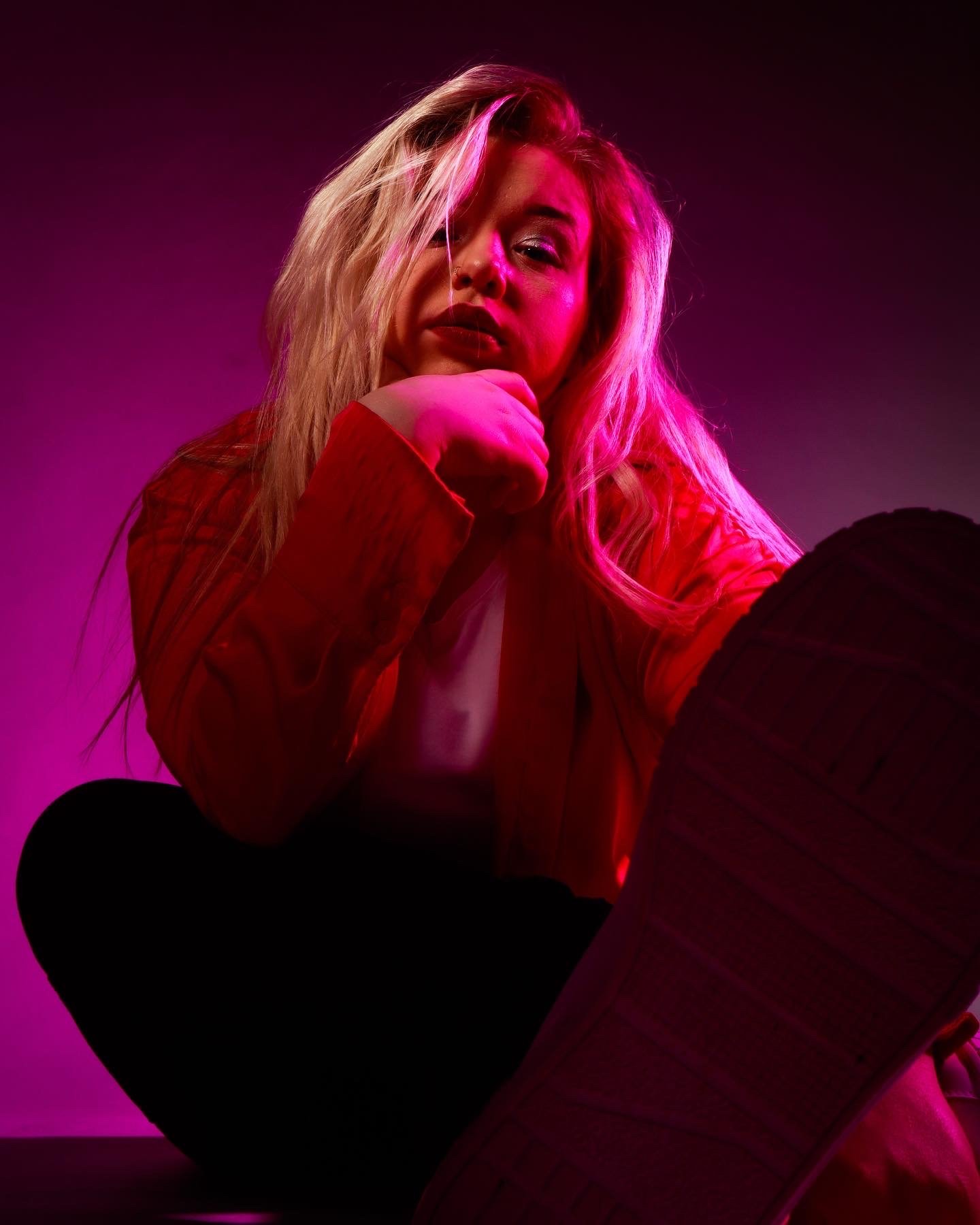 Sophie Jones is a Manchester-based singer-songwriter. Sophie has been writing music for four years and released her first single, “Alive,” in May 2020. She’s released lots of new singles since then, all of which were produced at Dusk Till Dawn Studios.

Sophie is passionate about songwriting, and she enjoys supporting other artists in writing their own music as well as writing songs for others. Sophie has been a part of the live music scene since 2020, both solo and as half of the Dusk Till Dawn Studios produced duo, The Undecided. Sophie has been interviewed on the BBC multiple times for her charitable activity, including the publication of her charity singles.

As a special request, Sophie Jones appeared in a video written, sang, and produced by Laura Purdy to raise awareness for Age UK Oldham.

Christmas 2019, Sophie and her college appeared at Terrence’s house with Christmas decorations to show nobody should be alone for Christmas.  After this Sophie started to volunteer for Age UK Oldham and appeared on BBC breakfast explaining why others should volunteer for this charity.

Dan Walker released a book called remarkable people showcasing many stories that he’s seen over the years, Terrence’s and Sophie’s story being one of them. 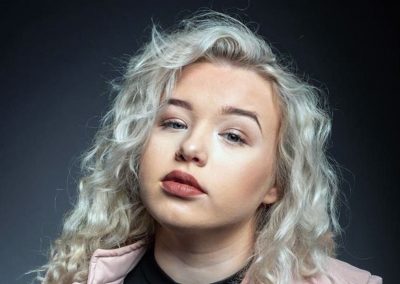 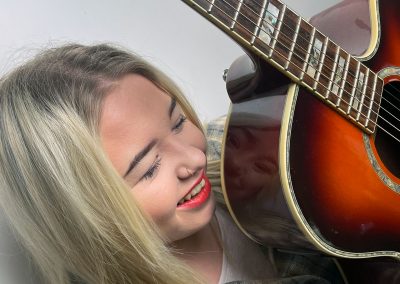 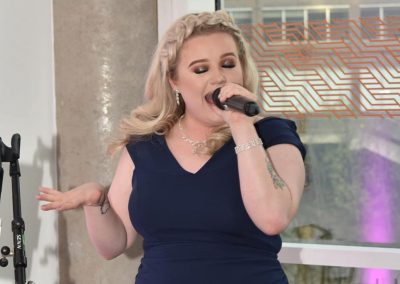 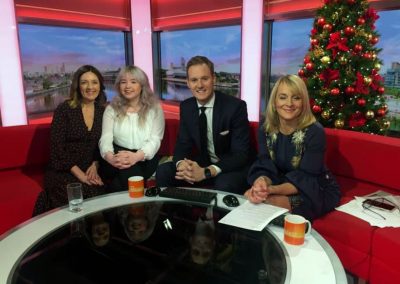 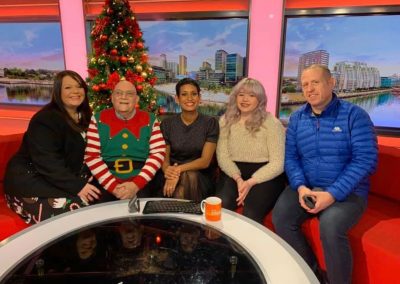 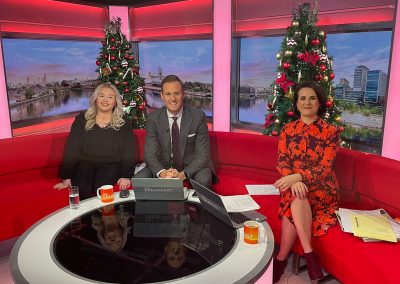