Samm is an award winning singer/songwriter from Manchester, UK. He has been writing music for over 6 years and gigging the local music scene. Sam released his debut single ‘Stand Tall’ in 2014. Through the release of his music Samm was given the opportunity to compete in BBC One’s hit tv show ‘Let It Shine’ making it to the top 20.

Currently Samm is working with Dusk Till Dawn Studio who produce his latest music. His recent single ‘Love Injected has just hit over 16k streams. Not only working on his solo music Samm is also 1/2 of the band ‘The Undecided’ also produced by DTDS. 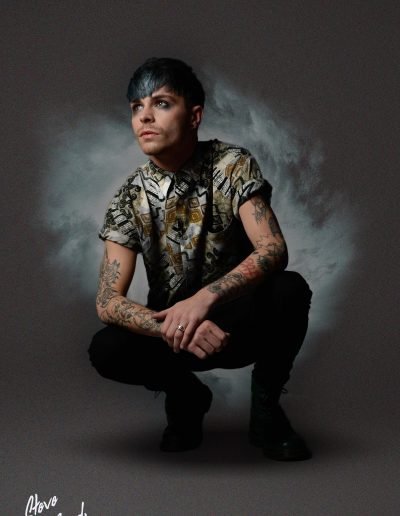 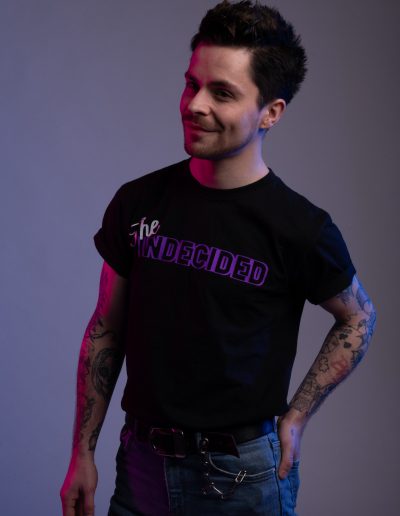 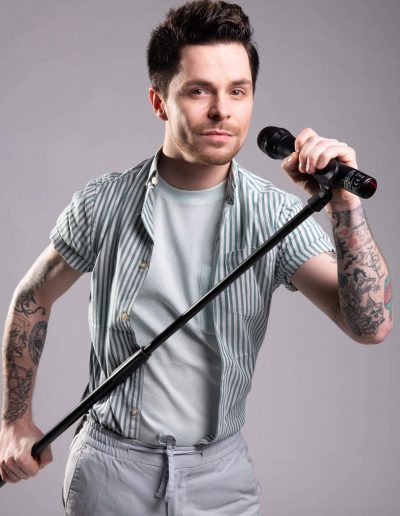